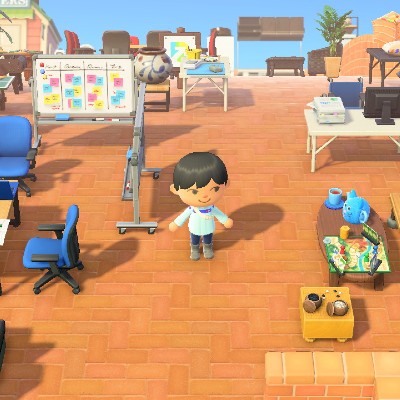 Soon after landing at the airport, you whisk by a flower garden. Nearby, there’s an electric charging station and a fleet of zero-emission postal vans. Further down the road, you pass a Canada Post office. And not far from there, there’s a postal bank, an internet café powered by solar panels, and a farm with abundant crops.

This embodiment of the Canadian Union of Postal Workers (CUPW) vision for a postal office providing public services for the 21st century isn’t real life – yet! – but it does now exist on a virtual island in the video game Animal Crossing.

As part of a creative online action for CUPW’s campaign Delivering Community Power, Campaign Gears decided to harness the popular game to help people imagine what a new postal service could look like.

The life-simulation video game for Nintendo Switch—which became one of the most widely-played games in the world during the pandemic—allows players to create digital avatars, travel to deserted islands, and develop them into fully-fledged communities.

It’s not the first time Animal Crossing has been used as a tool for digital organizing. Joe Biden’s Presidential campaign created an island that players could visit, complete with poll booths, campaign offices, and a miniature Biden character who shouted his slogan “no malarkey”.

In many respects the CUPW campaign lends itself perfectly to Animal Crossing, since it involves winning people over to a vision of deploying Canada’s largest logistical infrastructure in the service of climate and economic justice.

To create this online action, Campaign Gears worked with a young, diverse group of game developers. The lead developer was Jo Gidziela, a part-time accountant in Sudbury. She’s been playing Animal Crossing since it was introduced in March 2020, but this was the first time she built something for a client.

Jo was excited to work on such a positive, progressive campaign. “I thought it was awesome to portray a real life vision of the future and make it interactive. I really hope it is actualized.”

She assembled a team of friends who’ve been playing Animal Crossing, and they built up the island over two months. Some were just gamers, but others had special technical skills, including a pixel artist who helped design and implement logos.

The island – named Íle Poste – features all kinds of special details, including gardens and farms whose colours match the campaign logo of Delivering Community Power and parcels of farm-to-table food in all the buildings.

Players who visit the island can also interact with animal characters who will be programmed to share key messages from CUPW’s campaign.

CUPW is hoping the island’s official launch—which will involve a streaming event on Twitch and some high-profile Canadian leaders getting a tour—will serve to help popularize and spread awareness about this vision for a better future for the postal office. 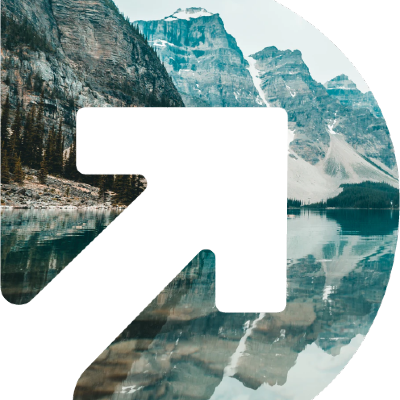 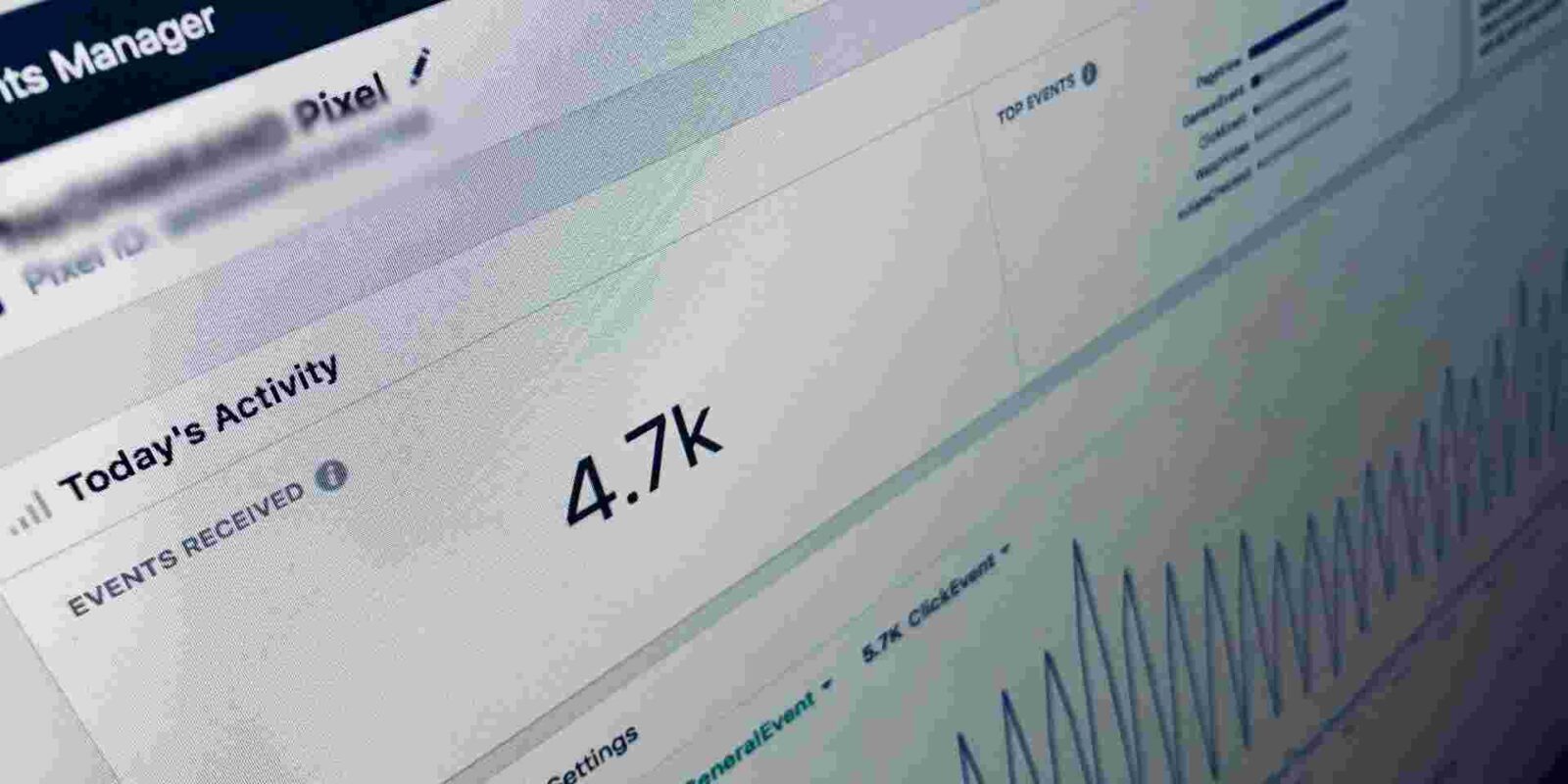 We Reached Half a Province with Affordable Facebook Ads: CUPE Saskatchewan Election Campaign, 2020