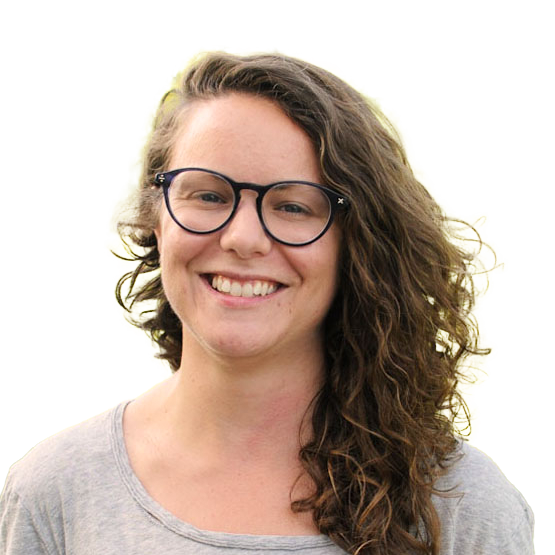 Suzanne is an award-winning director known for her creative and emotionally impactful ads. She understands the lay of the land: what audiences expect, what stands out and what doesn’t, and how to use message testing to our strategic advantage. She uses the latest in digital tools to both amplify traditional broadcast campaign tactics and engage audiences in new ways.

Specializing in media content for labour, not-for-profits and progressive political movements, Suzanne uses her academic training in the politics of emotion to craft inspirational narratives that move audiences to take action. She is equally at home directing documentaries, scripted live-action, and animation.

Suzanne served as Deputy Digital Director in the 2017 BC NDP campaign, and worked on the 2018 Ontario NDP campaign, writing, producing and directing video and radio ads.

Suzanne’s ad “Dodgeball” – produced for the 2018 Ontario NDP campaign – won Gold for “Best Use of Humour in a TV ad” at the POLLIE awards (US political consultant awards) as well as “Best Canadian TV Ad” at the Reed Awards in Austin, Texas.

Suzanne made a CALM award-winning ad for CUPE Saskatchewan with Campaign Gears, and in 2015, Suzanne’s video “Cidalia’s Story” for SEIU Healthcare won both the CALM “Best Video” award and “Best Short” at the London (UK) Labour Film Festival.