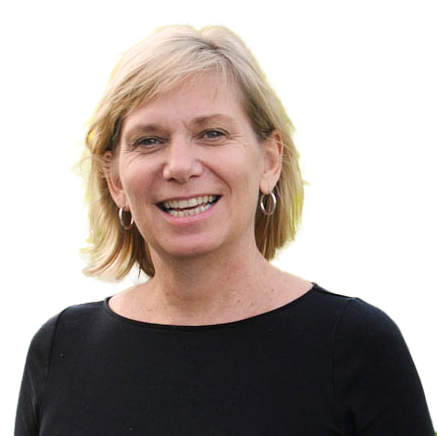 Heather has more than ten years of hands-on experience in engagement and motivation research, as well as extensive expertise in both qualitative and quantitative research design and execution, with a passion for understanding what is driving public opinion.

She is now responsible for the management and strategic direction of Public Square Research, which specializes in market segmentation, communications testing, SWOT analysis, and panel development.

Outside of their work with Campaign Gears, Public Square serves a range of clients, including CBC broadcasting, McGill University, and Electricity Distributors Association.

Public Square has also conducted several public release surveys covered by Maclean’s, Toronto Star, Toronto Sun, and TVO, including a significant Canadian values study in partnership with the CBC before the 2019 federal election.

She was previously Senior Vice President of Angus Reid Global, where she honed her understanding of state-of-the-art panel research and delivered strategic advice on numerous public affairs projects.

A former Skelton Clark Postdoctoral fellow at Queen’s University, Heather holds a Ph.D. and MA in Political Science from the University of Toronto, where she earned a degree in political psychology and motivation.