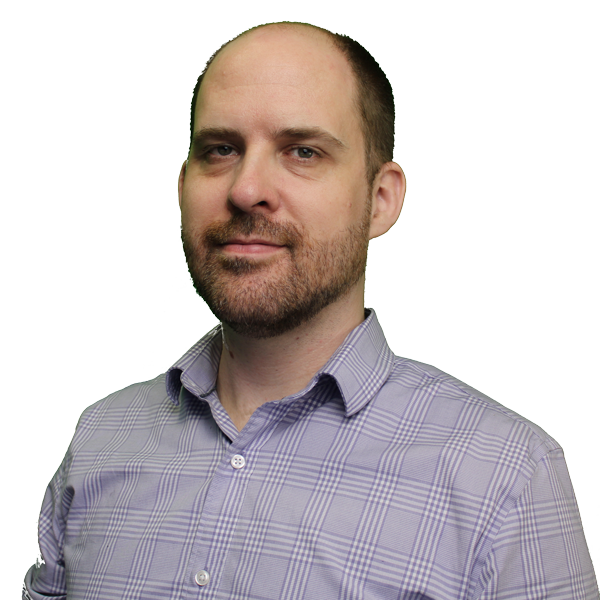 Ethan is a strategic organizer and project planner with nearly two decades of experience in the labour movement. He founded Campaign Gears Ltd. in 2012, combining the fight for social justice with a passion for digital technology (he loves making databases, he admits it).

In 2010 and 2011, Ethan was the Organizing Director of Workers United Canada Council, overseeing several large, successful organizing drives. He came to that position after serving as the union’s Community Organizer and Organizing Coordinator.

Ethan has served as an organizer for several unions, including UNITE HERE, PSAC, CAW and the CSN. He has also worked as staff on more than ten election campaigns across the country at the federal, provincial and municipal levels.

Ethan holds a Nation Builder expert certification, and has worked on more than 35 nations.

Ethan is on the executive of the Canadian Freelance Union (Unifor), which represents freelance workers across Canada.

He began his career with an undergraduate degree with a joint major in Political Studies and Computer Studies from Trent University. He also holds a certificate in website development from OCAD University.