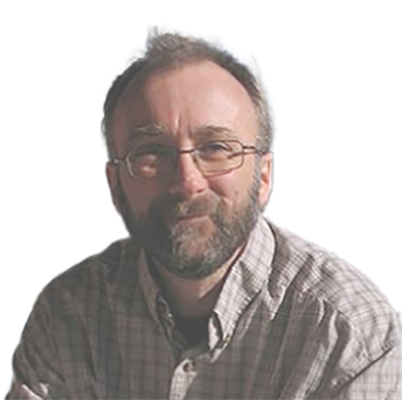 David is a wide-ranging cartoonist and illustrator whose political cartoons are regularly featured in The Globe and Mail, The Guardian (UK), and the Toronto Star.

For over 35 years, David has worked as a professional illustrator. His work can be found in hundreds of books, from school textbooks to children’s picture books.  He has produced editorial illustrations and covers for publications such as The Economist, Nature and Bloomberg Businessweek. He has worked for The Beano, the longest running British children’s comic, where he for a time took over the comic’s long-running character “Dennis the Menace.”

Political savvy, humour, and critique come naturally to David — a great addition to our creative and video team.