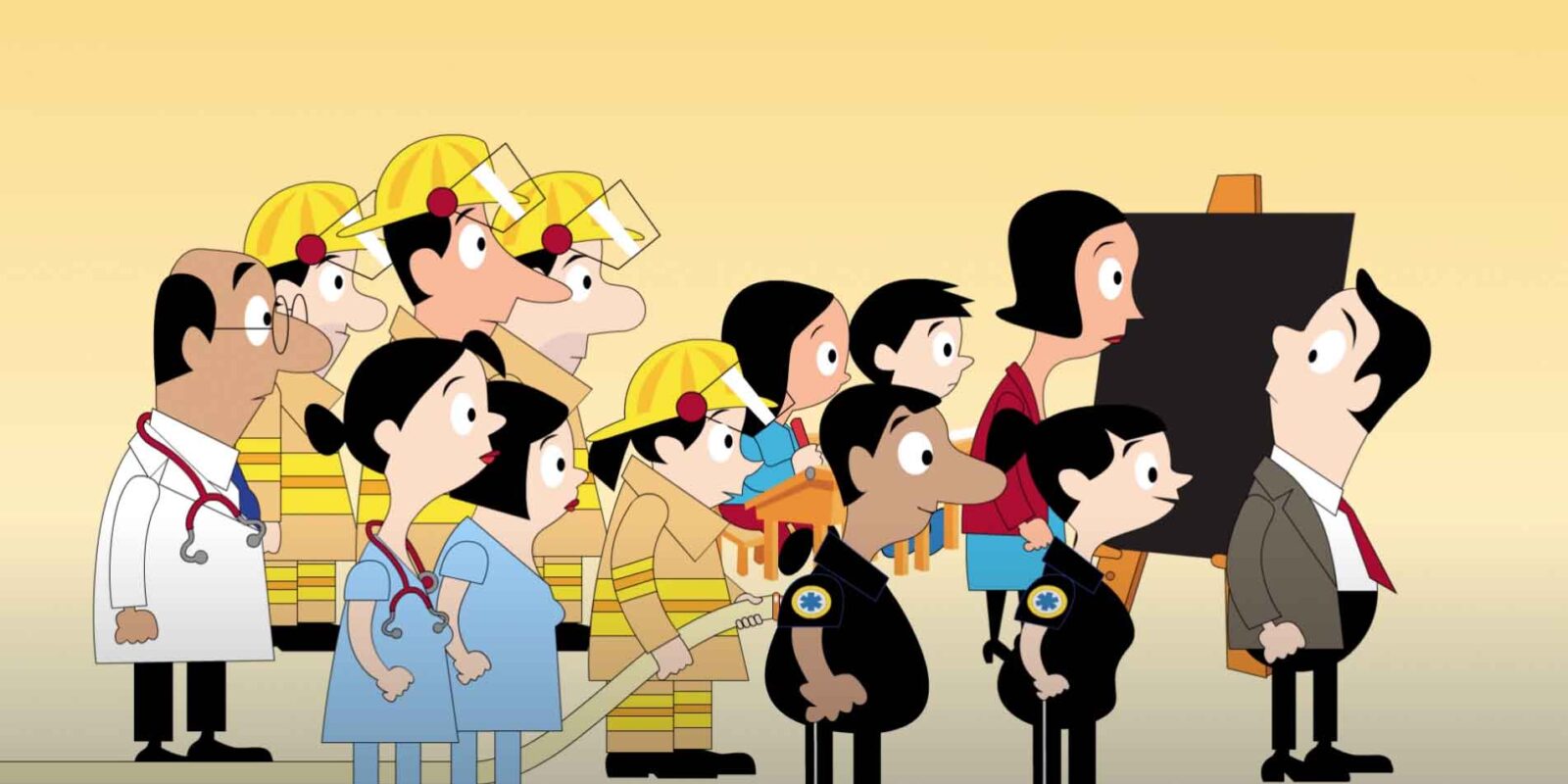 We’re proud to have been a part of the Alberta Federation of Labour’s Better Way Alberta campaign and so excited to announce that it won the 2015 “Best Campaign” award from the Canadian Association of Labour Media.

Special kudos to the incredible work done by Suzanne Gallant and David Parkins for the “Look in the Mirror” animated video series. After Jim Prentice asked Albertans to look in the mirror when asking who was responsible for Alberta’s failing economy the video went viral and became synonymous with the economic crisis in the province.

Campaign Gears team also had a hand in building the Better Way Alberta website and print materials, which were a hit.

Read more about our work with the Alberta Federation of Labour and the Better Way Alberta Campaign. 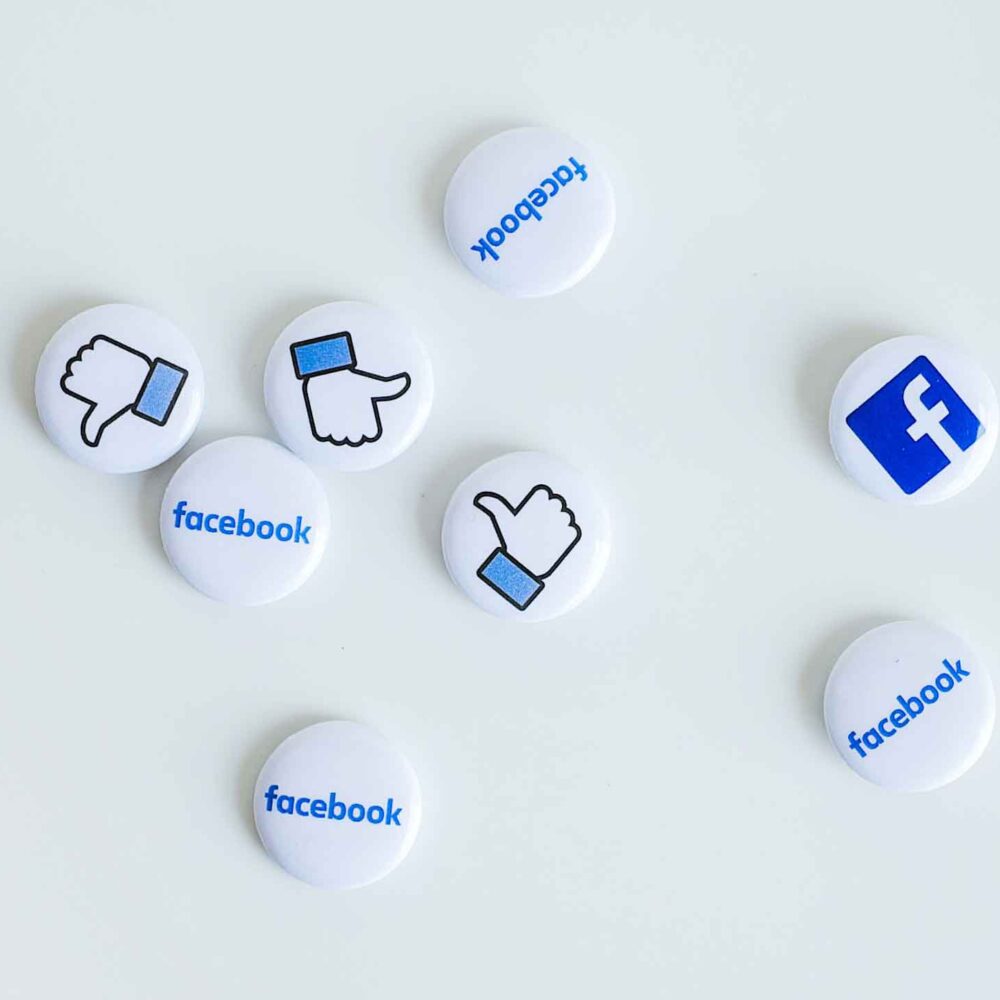 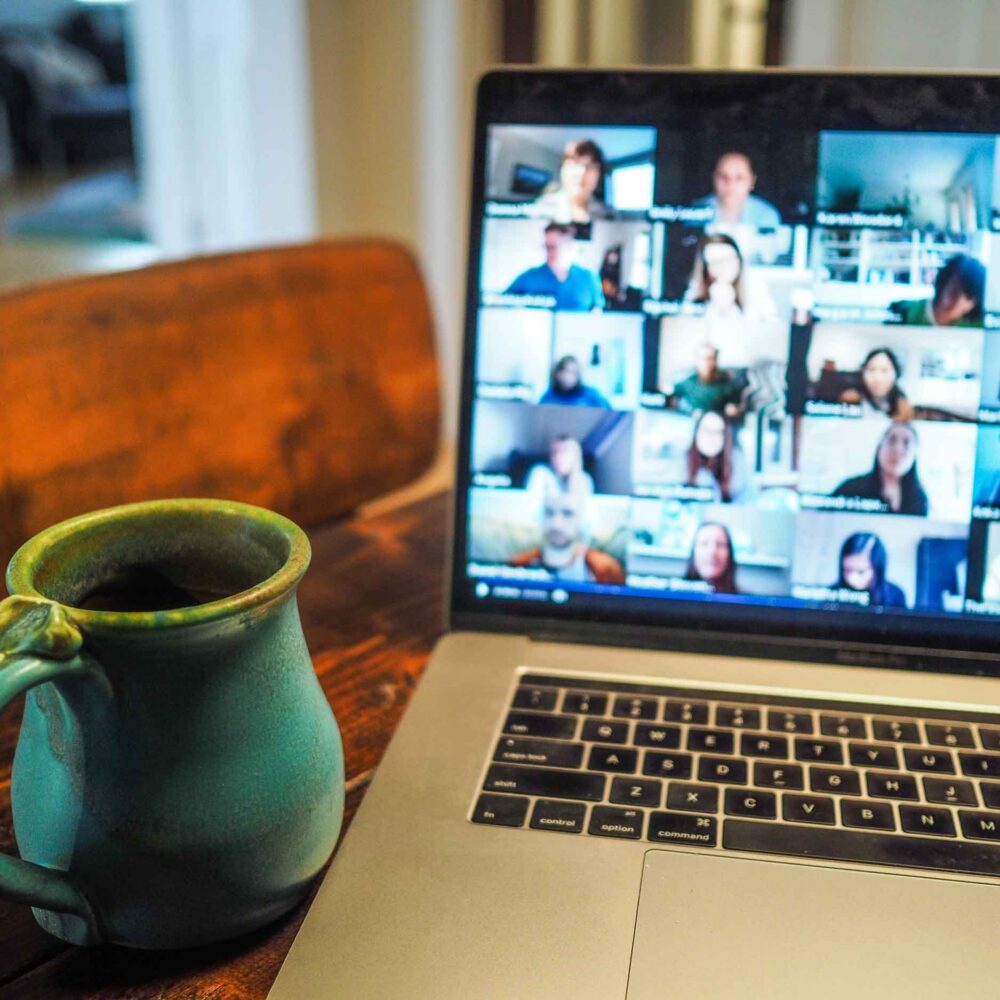 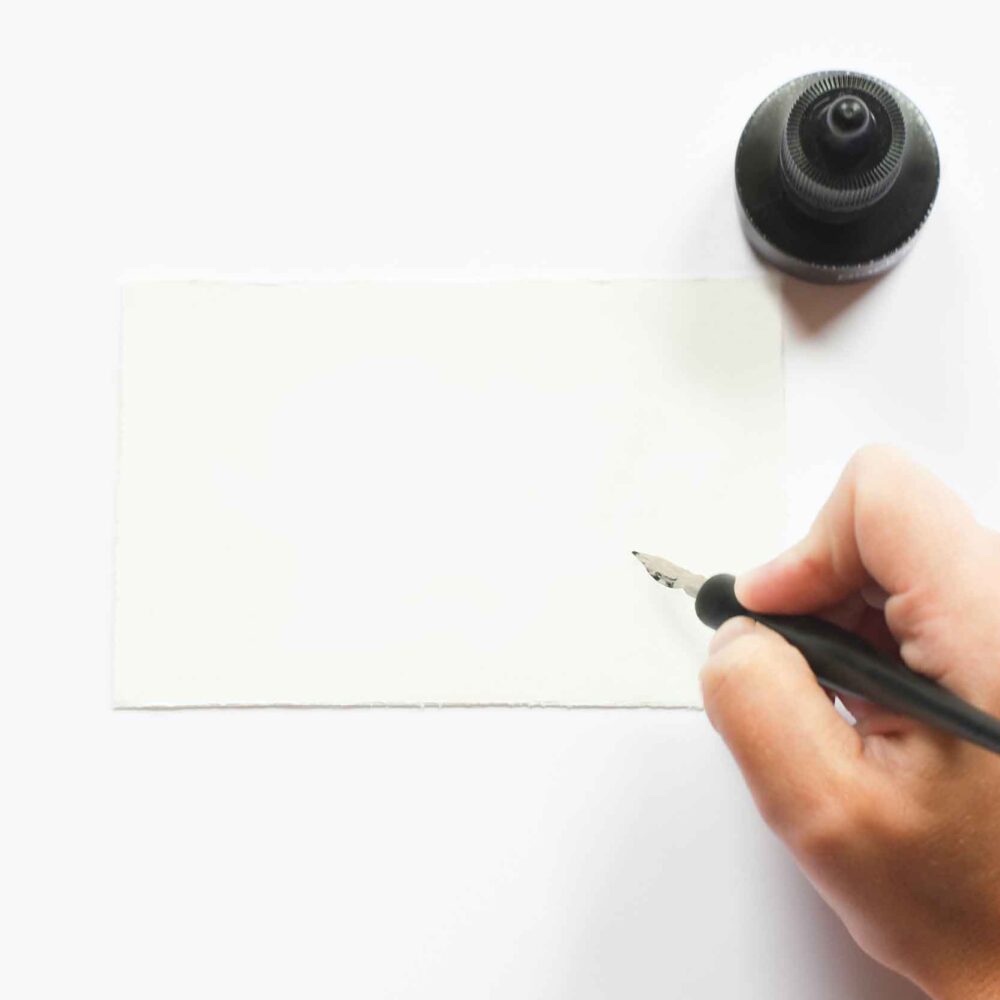